The highly anticipated Rustenburg Mall openened its doors to the public on 29 April 2021 after more than 7 years of planning, and despite having faced delays due to several pre-ground-breaking adversities and the nationwide lockdown in 2020.

The state-of-the-art 40 000 m² mall was designed by MDS Architecture and developed by Moolman Group, in partnership with Twin City and JB Holdings.

The Rustenburg community delighted in a one-stop-shopping solution in a convenient and safe environment with ample free parking. The mall promises a family-friendly experience where customers can socialise and escape the Rustenburg heat in a climate-controlled milieu.

One of the mall’s main attractions is The Marketplace – a central entertainment area with striking architecture, greenery, trees, mural art, exciting pop-up stores, an enormous big screen TV, giant chess, a kids’ play area, free Wi-Fi and communal seating where one can indulge in a bite to eat from one of the nearby restaurants or take-away eateries.

The design of Rustenburg Mall is rooted in the context of its surroundings, both natural and developed. The renowned Rustenburg Kloof features dramatic rock formations and iconic Acacia trees. The broader area has several agricultural businesses, and the site is located within 500 m of the largest public transport hub in South Africa, which serves both taxi and bus commuters.

A covered pedestrian walkway – one of the largest in the country – stretches from Entrance 2 of the mall to the city centre and transport hub. It encourages commuters and visitors to explore the precinct and will bring people from a world of retail into their work, residential and sports environments with ease.

The overall development has resulted in enormous investment in the infrastructure of Rustenburg Central and has added great value and convenience to the town’s residents. Immense road infrastructure enhancements have occurred, which will boost access and traffic flow to, from and around the mall. Furthermore, a full circular route now runs around the mall with access to major- and community roads, linking residential areas to the mall.

Inside the mall, shoppers will be met with extraordinary design features that celebrate creativity; along with a wide selection of stores, service offerings and restaurants made up of over 120 tenants. Anchor tenants include firm favourites; Shoprite, Checkers, Woolworths, Game, Clicks and Dis-Chem.

The mall is one of the first to introduce the community to new stores such as Drip, Home Choice, Legends Barber, Sneaker Factory, Offspring by Uzzi, G-Star, Polo, Primark by Thruworths, and Le Coz Sportif as a stand-alone store. It will also welcome local brands such as Plato Coffee and Galoot Stationers.

‘With inspiring design, the community’s safety, and their love of convenience in mind, Rustenburg Mall is already set to become a remarkable and well-loved landmark on the Rustenburg landscape’, says Pieter Lombaard, Moolman Group CEO.

Visit the mall from 29 April onwards and relish in everything it has to offer. 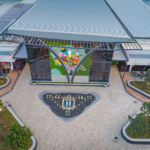 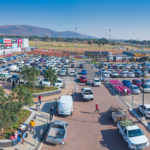 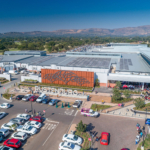 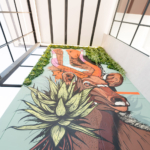 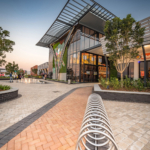 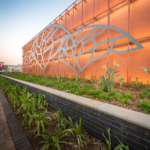 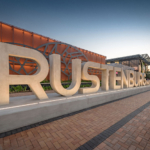 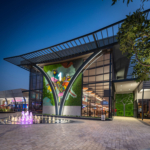 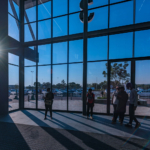 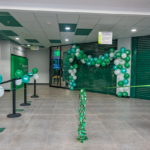 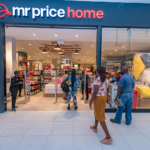 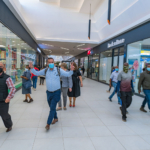 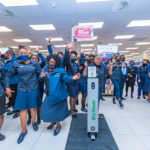 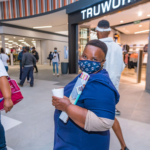 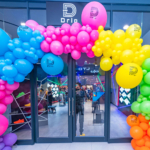 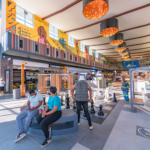 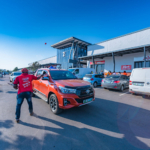 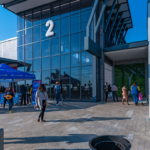 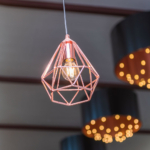 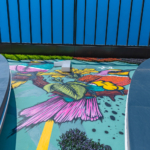 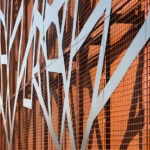 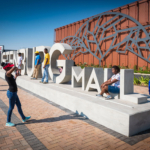 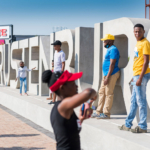 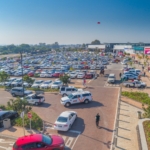 SEND AN ENQUIRY FOR THIS BUILDING